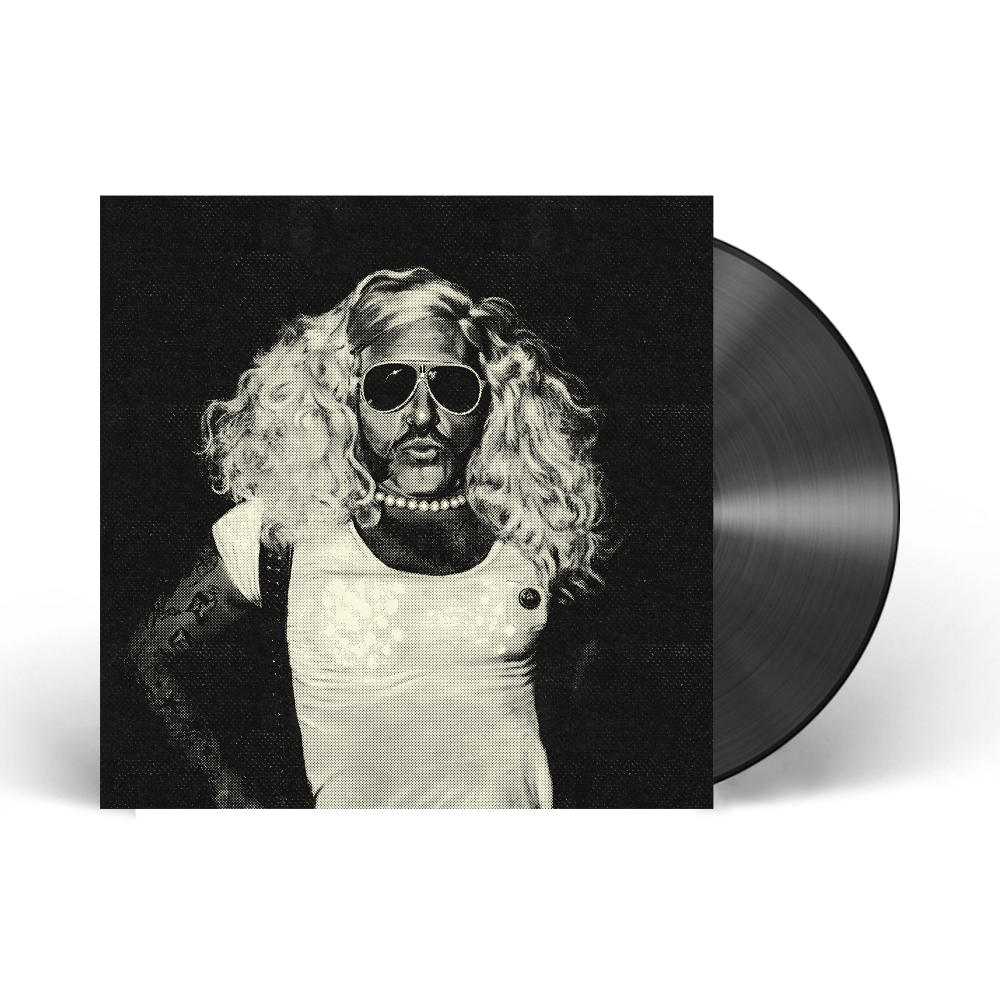 We met Bubbles at the Sunset Campout in California last year after giving him a pair of socks to pad his bra out. He was exactly the kind of character we love to work with & we all decided that we should make a track together.

The week that we were supposed to send him a backing track tragedy struck & he was gunned down & killed in the Tenderloin District of San Fransisco … San Fran-fucking-sisco! The one place on Earth he should have been safe. To date the crime remains unsolved & nobody has yet been charged with his murder (although it is pretty much an open secret who was responsible).

The next time we were in San Fran we were talking to mutual friends & they told us how excited he was to be doing the record. We couldn’t let that slide so we decided we had to make the track.

We took some audio from his Facebook account (a piece of film where he breaks into a construction yard on his own, sets up his decks & holds a rave for himself), did our usual repetitive drums & acid and married the two together. The result is The Boombox Affair.

All profits from the record are going to 2 charities in San Fran that were close to Bubbles’ heart:

The artwork was done by Christophe at www.luxurycreativethinking.com & it’s pretty fucking special. We’ll be auctioning the original full colour painting on ebay on 17th August & the money from that will also go to the charities above.

Finally, this record is a celebration of Bubbles’ character & vitality & a celebration of the diversity of our culture at a time when we all need reminding that dancing itself can be an act of subversion & revolution.

Dance your asses off, drink, party, get off with each other: it’s what he would have wanted.